Morgan Guess is Speaker at MSU Status of Women Summit 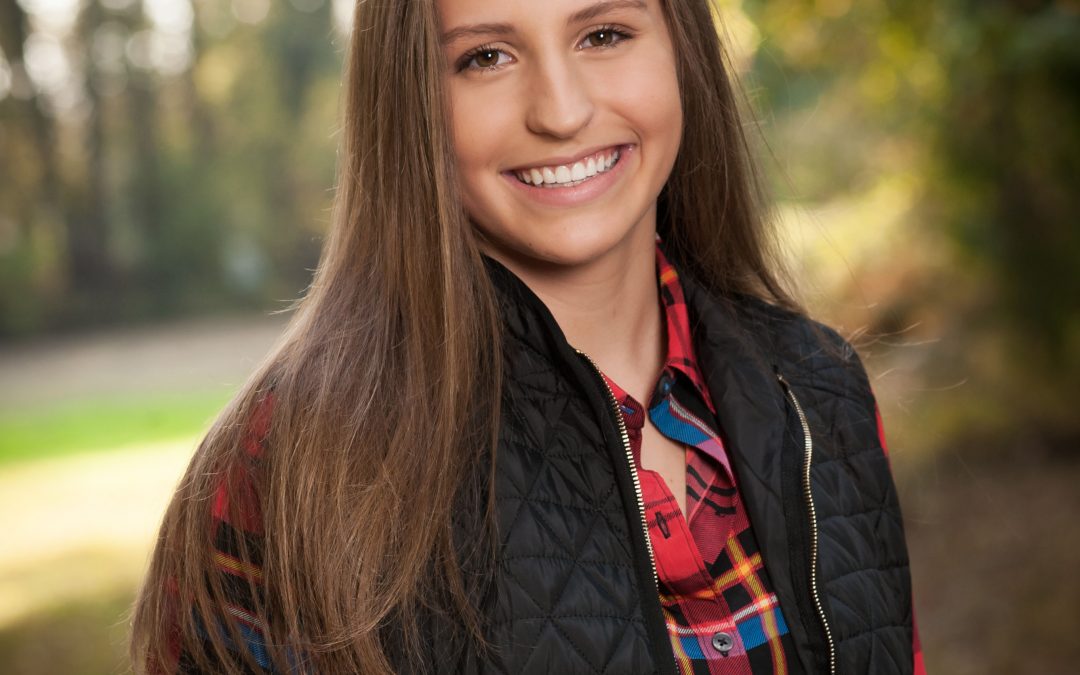 Morgan Guess, a freshman at McCracken County High School and co-founder of the Guess Anti-Bullying Foundation, will be a speaker at the Status of Women Summit at Murray State University on Monday, October 23.

“We invited Morgan to participate because we believe she is a great example of how young people can make a positive difference,” said Janine Duncan, Assistant Professor, Family & Consumer Sciences at MSU. “She is not a victim but a change maker and we know she will inspire others to lift up their voices.”

Guess began her activism seven years ago when she was just eight years old. She was bullied by a peer and experienced stomach spasms, panic attacks and was diagnosed as clinically depressed. She took anti-depressants for a year. Her parents told her bad things are going to happen in life and she could choose to ignore them, blame others, or be a part of a solution. She and her mother, Susan, started an anti-bullying foundation soon after. They lobbied former Governor Steve Beshear for three years to appoint a statewide task force to studying the issue of bullying in Kentucky and were both ultimately appointed to that group. Morgan was invited to speak at the press conference and both Guesses chaired committees within the task force. After a yearlong study, one of the group’s recommendations was for a formal definition of bullying. The younger Guess served as the spokesperson and testified to the Kentucky legislature three times. The bill, sponsored by Senator Danny Carroll, was passed and Governor Matt Bevin invited the Guess family to join him for a ceremonial signing of the bill.

“I believe our definition – any unwanted verbal, physical or social behavior among students that involves a real or perceived power imbalance and is repeated or has the potential to be repeated – opens the door for Kentucky students to ask for help, said Morgan. “I want students to know someone hears them, believes them, and will help them.”

She has received many recognitions and awards for her activism. She was named one of America’s Top 10 Youth Volunteers by the Prudential Spirit of Community Awards, Hasbo Toy Company named her one of their 10 Community Action Heroes in 2017, and Governor Steve Beshear named her Kentucky’s top youth volunteer. She serves on Harvard University’s Making Caring Common Project’s Youth Advisory Board and she was a finalist in the KIND Foundation Kind School Challenge earlier this year. Her story was featured in American Girl magazine, CNN, Facebook COO Sheryl Sandberg’s Option B website and co-authored a piece for the Huffington Post. Harvard University also published an editorial by Guess on their Usable Knowledge blog.

Guess is the daughter of Craig and Susan Guess. Susan, who is vice chair of the MSU Board of Regents, will welcome provide opening remarks.

The Status of Women Summit 2: Generation Next — Empowering Communities in an Uncertain World will be a daylong, educational event where professionals, community members and students will learn about the United Nations’ Convention on the Elimination of all Discrimination Against Women (CEDAW), an important lens-shaping global, national and regional civic engagement/political participation, as a means for purposefully addressing the status of women. Focusing specifically on violence against women (VAW), participants will explore actionable strategies for advancing victims’ rights and empowerment and how, through different settings, communities can advance the overall status of women in Western Kentucky.