Creating a kinder world by empowering young people to lift up their voices against bullying and for one another.

To change behaviors and attitudes as it relates to creating a kinder culture.

13 million kids will be bullied this year. A teen is bullied every 7 seconds and kids as young as 7 are now self-harming. 160,000 kids will not to go school today because they are afraid..

Nine years ago when Morgan was just eight years old, she was bullied by a classmate.  She didn’t tell anyone and suffered in silence. By the time her mother discovered it, she was having stomach spasms and panic attacks. Morgan’s pediatrician diagnosed her as clinically depressed and she took anti-depressants for more than a year.

The duo started the Guess Anti-Bullying foundation and have become nationally recognized for their work.  They have been featured on CNN and co-wrote an opinion piece for the Huffington Post.  Morgan will be featured in American Girl magazine  The two were appointed by Kentucky Governor Steve Beshear to a statewide task force to study youth bullying. Morgan was invited by Gov. Beshear to speak at the press conference and later she was selected by the 26 member task force to be their spokesperson to lobby for a bill to finally define bullying in her state. Morgan testified before the legislature and joined now Governor Matt Bevin to sign Senate Bill 228 into law. The definition now protects all 640,000 Kentucky public school students.

Governor Beshear named Morgan Kentucky’s top youth volunteer and she was named one of America’s Top 10 Youth Volunteers by the Prudential Spirit of Community Awards.  Harvard University’s “Making Caring Common Project” also named her their very first Caring Champion and she was invited to serve on their Youth Advisory Board. HASBO also named her as one of their 10 Community Action Heroes.

The two began a non profit so they could provide resources and education to schools.  They won a national social media contest to win a free screening of the movie “Bully.”  Bully director Lee Hirsch also visited Paducah and the two offer to buy Bully movie educational toolkits for any school in Kentucky who will use it. Auhtor and activist Jodee Blanco spoke to 6,000 students in grades 4-12 in Morgan’s school district.  Paducah school shooting survivor Missy Jenkins Smith spoke to Paducah middle school student as did Stand for the Silent founder Kirk Smalley.

She recently the focus of a story by Upworty and Sheryl Sandberg featured the Guesses story on her optionb.org website after the launch of her latest book as a way to show the power of resilience.

They hosted the international Inside Out Project where they raised the faces and voices of Paducah girls who were bullied.  They also host the Paducah Kindness Color Walk as a way to start the school year off with every corner of the community focused on being kind. They also sponsored a #bekindpaducah mural and often host community activities around the mural as a way to lift up the power of kindness. On Christmas Eve, they started a new tradition, Scarves in the Park. Members of the community gather to hang scarves on trees for homeless and those in need.

Morgan media stories:
Here’s her testimony:
https://www.ket.org/legislature/?archive&nola=WGAOS+017090 (scroll over to 50.00)

Hasbro: Be Fearless Be Kind:
https://optionb.org/stories/our-first-challenge-was-to-protect-her-to-let-her-know-that-she-was-valued-and-heard-and-believed-b1pysxvae 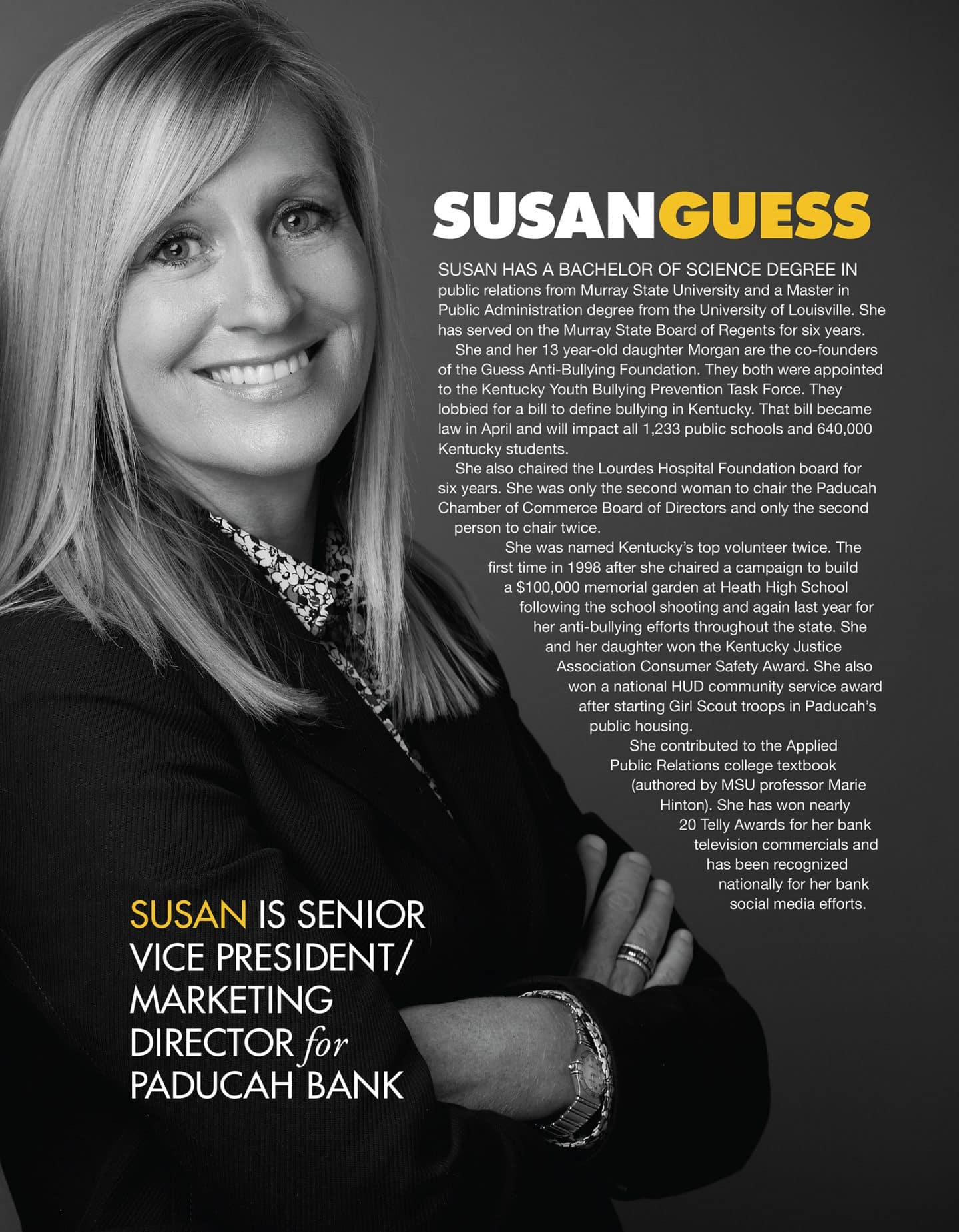 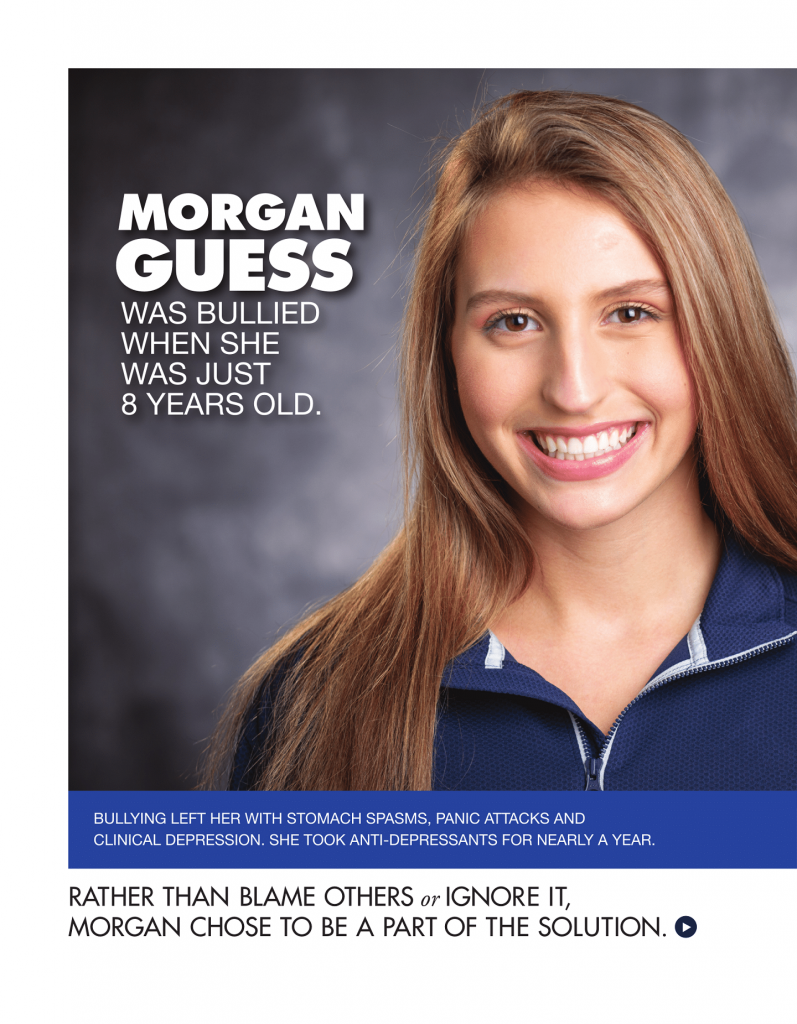 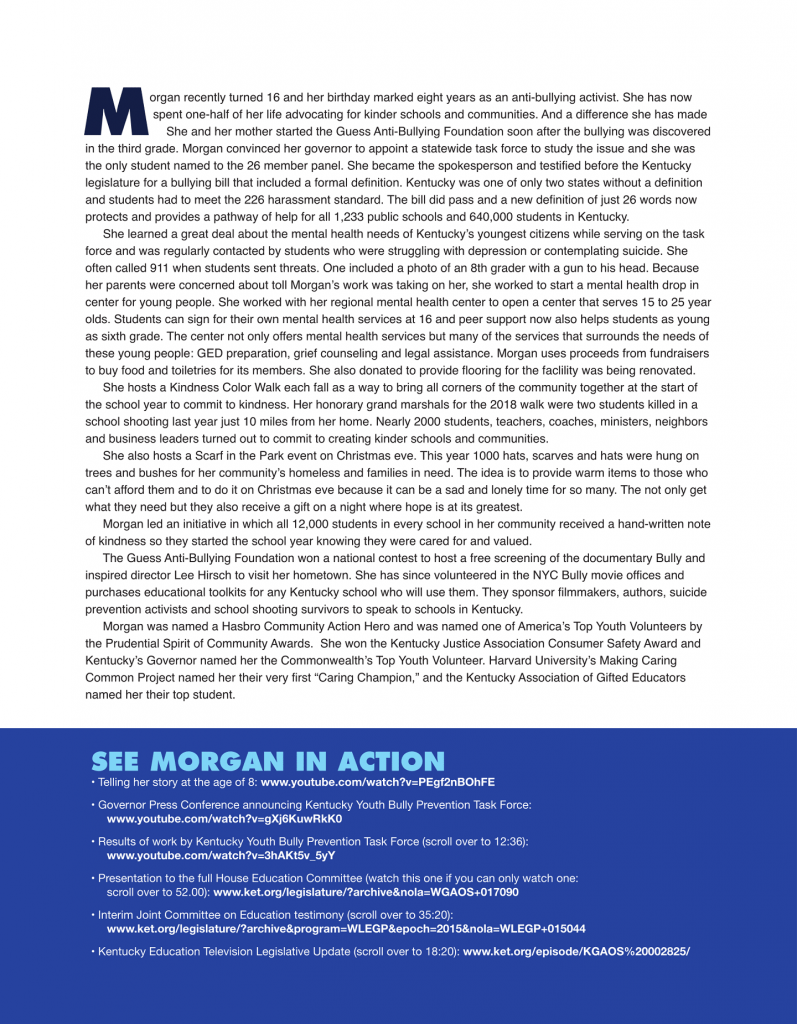 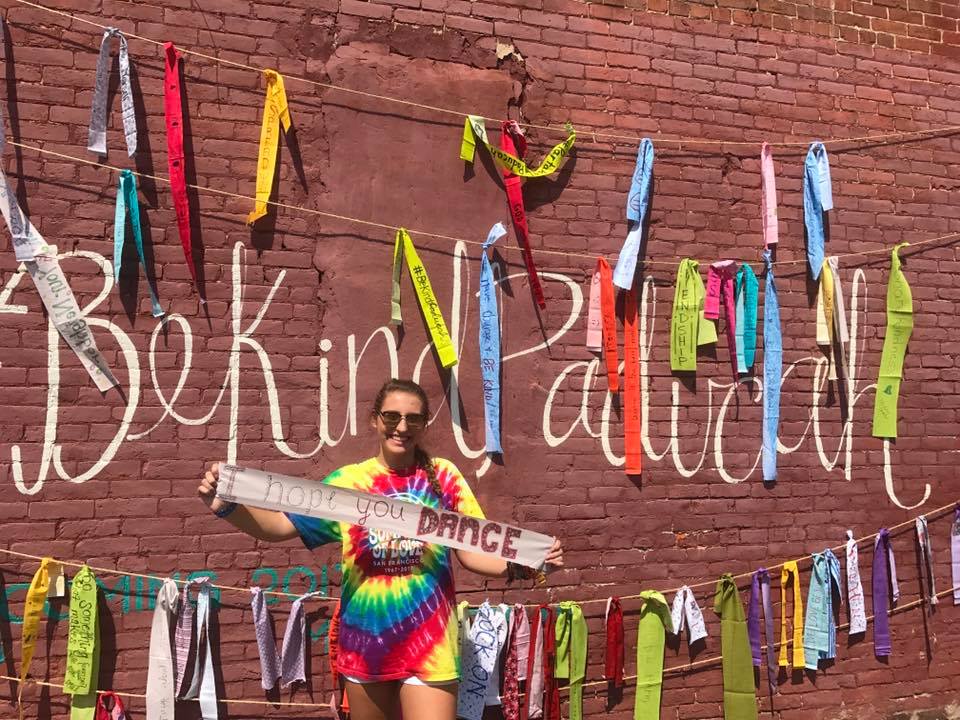 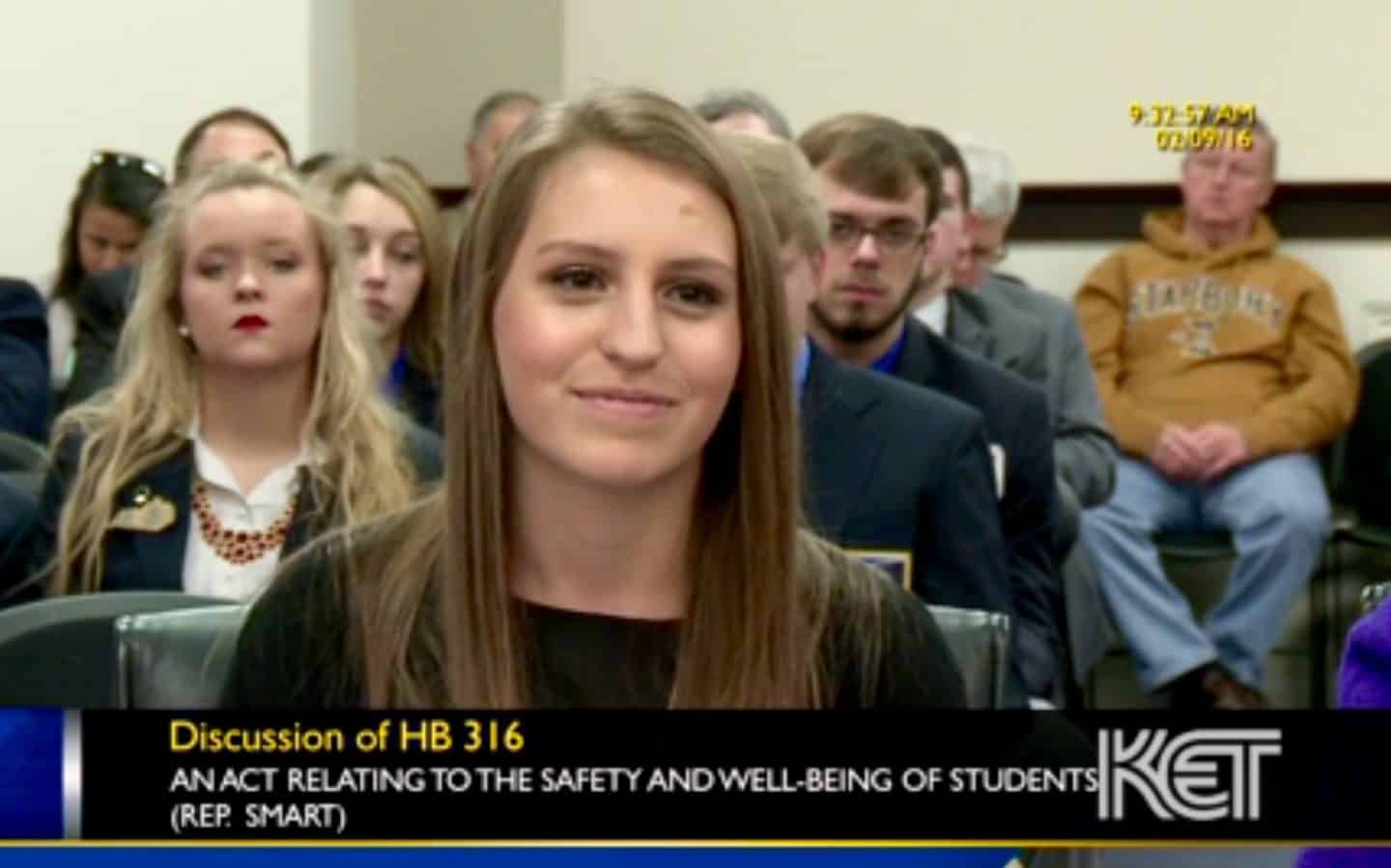