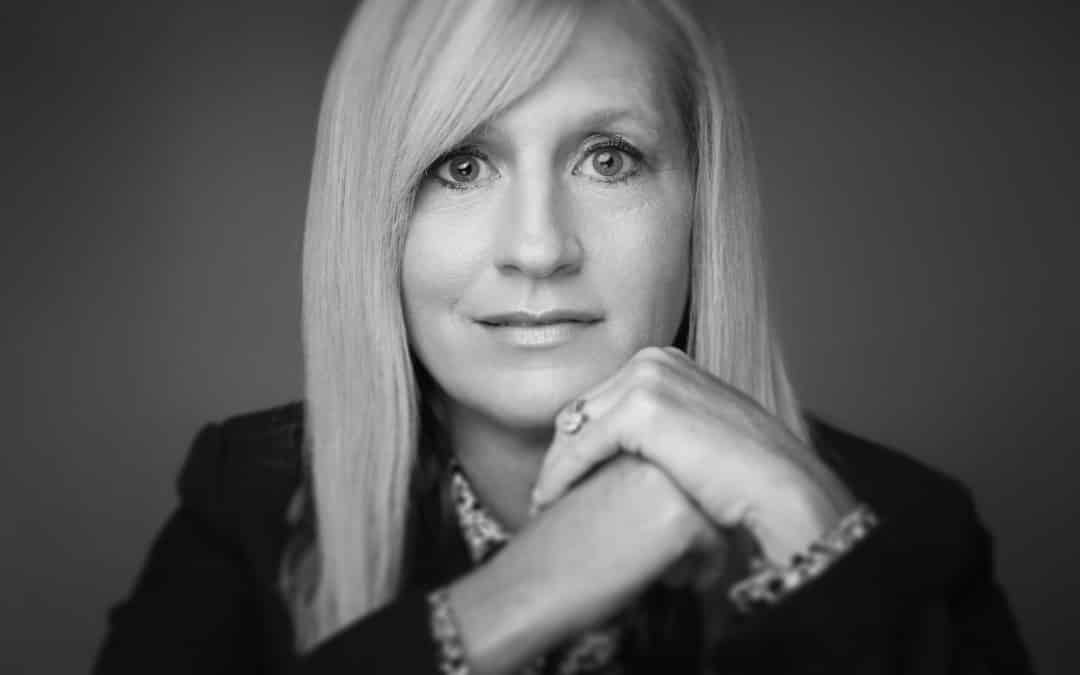 I hate you. You are ugly, fat, stupid, gay, poor. No one likes you. No one cares. You are worthless. You should just go kill yourself.

Kids aren’t just hearing these things – they are actually listening. Some choose to leave this world because the cruelty is more than they can bear. They can’t understand the hate, and they don’t know how to make it better.

A few months ago, I was featured on the popular bullying page called topix. I was called gay, a racist, a bully, sloppy, ugly, and more. There were those who told me I should know better than to pay attention to what is posted on anonymous sites like these. Some even chastised me for going to the site in the first place. The truth is, I went because a friend told me that I was the site’s latest target. They felt I deserved to know what slanderous things were being said about me behind my back. The more the discussion went on, the more extreme it became. So much so that I was confident people wouldn’t believe the rants even if they didn’t know me. But. . . still. . . it stung. It hurt my feelings.

And while I know better, what about a 12 year old who receives similar messages or even worse.

Some are bombarded with messages that break them down, tear down their confidence and sometimes their will to live. The messages often go unnoticed because parents are not looking for them and the children are afraid to tell anyone what is happening. They suffer in silence until they can’t take it anymore. They might not take their lives but they may deny themselves food, cut themselves, or simply find themselves buried in depression. And when we tell them to ignore the hate, we are telling them they are not important enough to fight for. They begin to hate themselves. They begin to believe what they read.

Such a simple word, and yet, filled with anger, with sadness, and sometimes even with violence.

Hate drives us to say things that aren’t the true core of who we are. Hate leads us to actions that sometimes cannot be reversed. The hate we have for our own circumstances makes us hate what others have which we think we deserve. Hate makes us want them to hurt like we do.

The number of calls we receive continues to multiply. Kids are so afraid to go to school that they are experiencing panic attacks, stomach pains, and they are threatening their own lives. The hate they endure every day is beyond what I can understand and what they can endure. So many young people are cutting themselves. One in particular cut almost her entire body.

I started to notice that the more calls I was getting, the more my own body started to respond to their pain. I couldn’t sleep. Last week after a call, I noticed that my throat started to feel as if it was closing up.

I prayed about it. I have to give my own pain for them and the stress to God. I have to believe he has a path for me, and for Morgan, as it relates to helping these kids. And I wonder if the physical pain I have started to feel is God’s way of keeping the emotional pain of Morgan’s experience real – a way to remind me that I can’t begin to become silent myself.

I know only too well the fear these parents have as they fight for the safety of their child. Their stories remind me of my own panic during Morgan’s bullying experience.

I also believe that it is us, the adults, who have to lead the way. We have to show and demonstrate kindness, particularly when it is most difficult. We have to restrain from talking about other parents, coworkers, politicians, and other kids. We have to set the example. We have to show another way. We have to be sensitive and mindful of every interaction we have with others. Our kids are watching. And they are duplicating our actions. And it isn’t pretty. In fact, it is very ugly.

I know I can do better. I hope you know that you can as well – and I hope you will. Hate takes so much energy and takes away so much joy from our own lives.

What legacy will we leave for our children? What will they remember about us? What will they tell their children about us? When they come to the end of their own lives and they face their own humanity, I wonder how our actions will have affected their choices. And I wonder if we will lead the way for them to a life of hope, love, and kindness or if we will fuel the fire for hatred, sadness, and even lonliness.

I am not willing to take a chance on the second scenario. Hate is personal. Love is also personal. Kindness is the ultimate gift we can give to our kids, to ourselves, and to a legacy we can all embrace.