Push Through The Fear 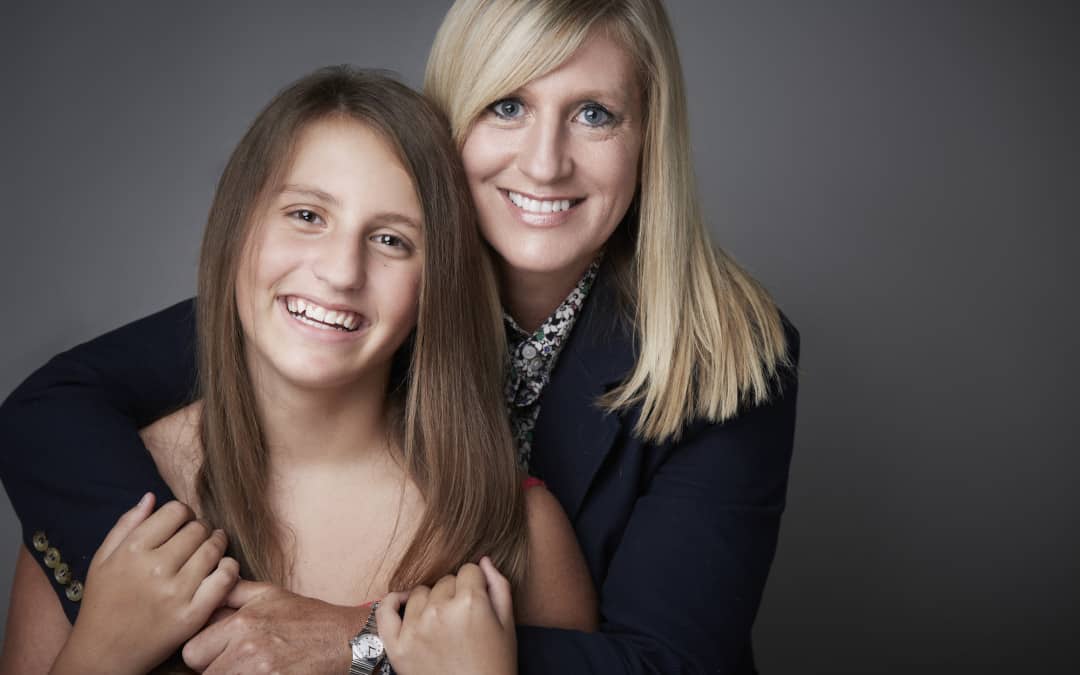 “Push through the fear.”  I give that advice almost every day to frantic parents who call me. “Be your child’s advocate,” I tell them.

And yet, I find myself back to where I was three years ago when Morgan was first bullied. While I am certainly wiser, I feel like I am in unfamiliar territory. I am not sure how to best help my daughter.

Our first bully was a stranger. We didn’t know her or her family. Her bullying was physical and it was mean and it was scary.  Her methods were confusing. It was difficult for us to find a solution and often the strategies used at school would only work for a short time.  No one wanted to talk about it.  And it felt like no one wanted us to talk about it.

Three years later we find ourselves with more than one mean girl and this time the girls are Morgan’s friends. At least one of them has been her friend since kindergarten. I know them. I like them. I know their parents. I respect them.  And yet, how can I ignore what is happening? For weeks Morgan describes these girls walking up to her and then ignoring her – intentionally.  They stand with and beside her and they speak no words. They exclude her. They leave her out. They make sure she knows they are whispering about her. One girl, who seems to have appointed herself the ringleader, turned her away from the lunch table.

So what do I do?  Do I push through the fear? Do I talk to the parents or those at our school? Do I insist Morgan express how their actions hurt her? Do I ignore it and, like my 11 year old daughter, do I just hope they will be nicer today or maybe tomorrow?

I know better. I know I know better. Girls being girls isn’t an excuse.  Girls in middle school are mean isn’t a reason to walk away.

I keep going back to a quote of a speaker we brought to our community after Morgan was bullied. In Jodee Blanco’s book “Please Stop Laughing at Us,” I am struck by a comment she makes about our roles as parents. She writes, “For years I put up with the abuse, because my parents and my teachers told me to ‘ignore the bullies,’ don’t give them the satisfaction. Today, I think of all the adults who give kids the same advice. I still don’t understand the logic. We preach to our children not to be bystanders, that if you see someone getting picked on, stand up and defend that person, but if YOU’RE the one who’s being harassed, ignore it. Isn’t that a mixed message? It always made me wonder, why was I less worth defending than someone else?”

I am also reminded of my own speeches. Presentation after presentation, I talk about how my legacy will be Morgan realizing that she has a voice and she can use it for good. I talk about, if she remembers anything about me, I want her to remember that I stood up for her. I preach alarming statistics about depression and suicide. And these aren’t foreign topics. Morgan was on antidepressants from the first bullying experience and bullying was a factor in my own brother’s suicide. I know the harm that is done when bullying goes unchecked.

Morgan has not one ounce of confrontation in her body and others use that as a weapon against her.  She says nothing. She does nothing. She takes it.  The difference this time is she tells me what is happening. She talks about how it hurts her.  She doesn’t understand what she has done and she doesn’t know how to make it better. But she does express her feelings. That is indeed progress.

I would like to believe the parents, my friends, would hear me and embrace an opportunity to teach kindness and inclusion.  I understand that 12 year old girls don’t always understand the long term effects their words and actions have on others. But they do know the difference between right and wrong, don’t they? They know the difference between being nice and being mean. I believe they know what they are doing.

Morgan doesn’t want me to do anything, say anything. That also gives me pause. She has grown so much. She has matured. She also is wiser.  While she knows they are not being nice to her, she forgives them. She believes they will do better and they will be kinder to her again.

Of all the things I have learned, I know that Morgan is a better person than I am. She is patient, forgiving and hopeful. I can learn from her, and yet I recognize that I am the parent. She takes her lead from me. Shouldn’t my message always be to stand up to the injustices of the world? Because, if these girls are being mean to Morgan, they are likely doing the same to others.

Three years later we live in a community that has embraced our message and our movement. We know better and as Maya Angelou says, “When we know better, we do better.” With momentum on our side, can we be more confident that others will understand the need to address unkind behavior?

So here I am still not convinced that speaking up will make a difference and yet I know nothing will change if my voice remains silent.