Who is the Real Coward? 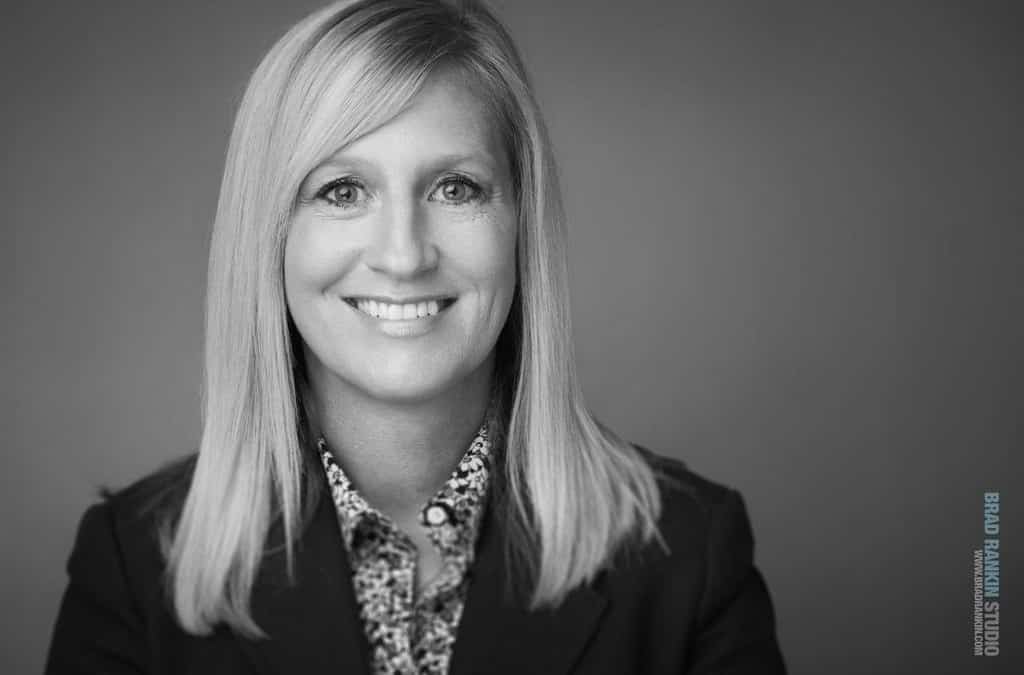 I remember hearing once that instead of calling them bullies, we should call them cowards.  And while I won’t take on that argument today, I will say that I think the adults who turn their heads to bullying are the real cowards.

I will never excuse the behavior of a child bully, but I do recognize they are kids. I have hope that they will do better. But, what about an adult who does know better? I can’t excuse them turning their heads, helping cover up, or intimidating a family into silence. That behavior should be the crime because it is what has, over time, developed a deep culture of fear and silence around the issue. It is what has pushed kids to the places they should never go and it has left parents without their children.

As I think about our efforts to help other kids, I have come to see that the silence becomes deafening. At first, people are on board. They see the wrong, but then they become afraid and disappear. They become fearful their own child will either become the focus of the bully or the victim of retaliation from school officials or the other parents. While a person’s inaction may seem insignificant, the truth is it has built and supported a veil of fear.

He also said that there are “two sides to every story.” So again, I  have to ask. If a school and a child have very different stories to tell about a bullying situation, who do we believe? The school or the child? Do we believe the principal, the teacher, an adult who is trusted and respected, or do we believe an 8 year old? It makes me wonder. It makes me sad and it makes me angry because I think we don’t believe the kids enough.  We don’t try to help them. We push them away. We want it to go away. We don’t want people to think we have unsafe schools. We don’t want parents to think we have bullying problems.

I myself have heard a school board official tell me that when there is no evidence and the bully denies hitting a child, that they choose to believe both. How can you believe both? Doesn’t that really say you don’t believe the child who has come to you for help?

Many times our children aren’t getting help they need, and many times they don’t even ask for it. And, from our experiences, there seems to be two common reasons: they don’t want the bullying experience to get worse and they don’t think anyone will help them. We have heard from parents from as far as New Jersey and the story is almost always the same. Whether in our hometown of Paducah, Kentucky, Ohio, or Washington state – they don’t feel heard by their schools. They either didn’t go to the school at all or they felt dismissed. I believe we have a real disconnect between parents and our schools as it relates to bullying incidents.  I believe most schools are eager to assist but for some reason parents aren’t going to them.  Why is that and what can we do to change it?

We aren’t asking schools to unfairly punish someone accused of bullying. What we are asking for is that we begin to hear the voices of the millions of kids who need help.

The older I get, the fewer people I see who are truly willing to stand up for what is right.  To me, “right” is very clear. And, on many days I will admit I am afraid. I am very afraid.  My voice may waver but it will not be silent.